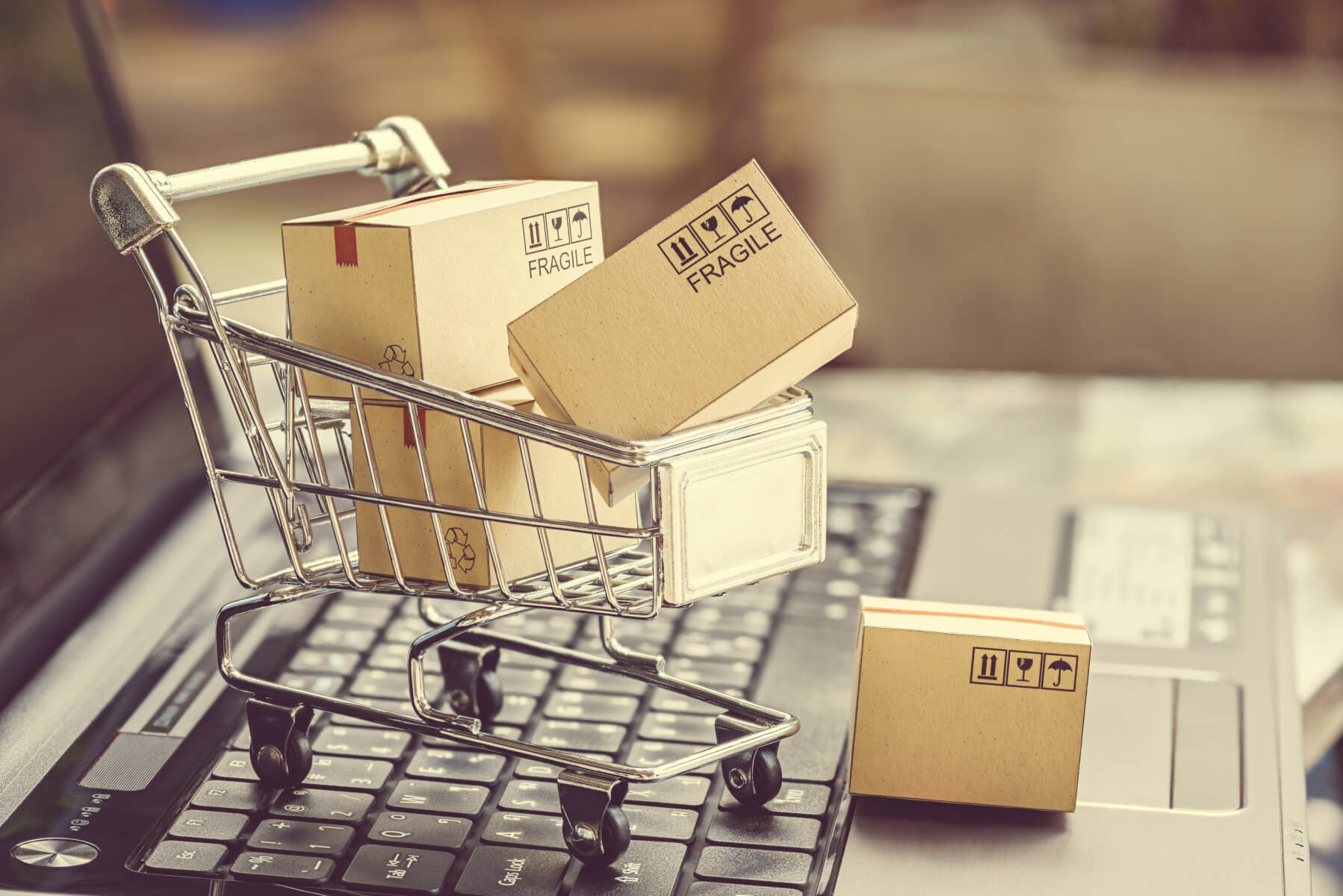 What the articles failed to say is that the decision covers all sellers, not just those selling over the world-wide-web. This means if you do any selling (salesmen, phone orders, tradeshows, or catalog, for example) into a state you may get hooked under the new Nexus standard.

In the simplest terms, “Nexus” is the point at which you have enough of a link to a state to cause you to be subject to their jurisdiction for taxation. There are 4 main “types” of sales tax nexus – Physical, Economic, Affiliate (sometimes called Click-Through), and Marketplace.

Physical nexus, where you are physically present in the state, has been the standard for having to collect and remit sales taxes on the sale of tangible goods into each state for the past few decades. Affiliate and Marketplace nexus standards have often been referred to as the “Amazon” or “eBay” nexus standards, and, as such, have forced those types of companies to collect and remit sales tax on the products they have sold through their platforms. The new standard, called Economic nexus, has come about due to the Supreme Court ruling in South Dakota’s favor against the internet retailer Wayfair, which we covered in an earlier blog here https://www.dopkins.com/blog/kill-quill-the-supreme-court-gets-salty/.

Now that the states have had time to enact legislation, the landscape for requiring collection has definitely changed. While each state has its own set of rules as to what is taxable, there has developed some consistency as to when a business is affected. But keep in mind the situation is changing almost daily as more states re-evaluate their finances and decide this is a pool of money they just can’t ignore.

First there are 5 states that are “safe” to operate in as they do not have any sales taxes to begin with. Those are Alaska, Delaware, Montana, New Hampshire, and Oregon.

Next are those states/jurisdiction without an Economic standard on their books. But be warned, they may have an Affiliate or Marketplace standard that can be quite low and consideration should be given to the applicability of these standards to your operations.   These states include Arizona, California, District of Columbia, Florida, Idaho, Missouri, New York, and Virginia.

Arkansas, Kansas, New Mexico, Tennessee, Texas, and Wyoming have Economic standards that are currently pending legislation or suspended due to court action and will need watching. Compliance may be required soon.

That leaves 32 states which now have an Economic nexus standard in force. If you are doing ANY business in these other states, you will need to constantly evaluate your activity to see if or when you will be subject to their sales tax rules. Just because you are safe today, doesn’t mean you will be next week.

When the Supreme Court ruled in Wayfair they established South Dakota’s threshold as a reasonable minimum for a business to meet as an Economic nexus standard, thus requiring the collection and remittance of sale tax. Note, they only ruled on South Dakota’s Economic nexus based on their specific facts and circumstances. They did not rule on what other general threshold or sales levels could create an acceptable Economic nexus standard.  As such we can expect to see some additional litigation in the future as several states become aggressive in what they consider reasonable.

About half of the 32 states with an Economic nexus standard have opted to follow the Wayfair ruling and have implemented the same standard as South Dakota. In these states, if a business has $100,000 in revenues or 200 sales transactions, they are required to register, collect, and remit sales taxes in all jurisdictions within the state. These states are Colorado, Hawaii, Illinois, Indiana, Iowa, Kentucky, Louisiana, Maine, Michigan, Nebraska, Nevada, New Jersey, North Carolina, North Dakota, South Dakota, Utah, Vermont, West Virginia, and Wisconsin. The effective dates vary between July 1st of 2018 and January 1st of 2019.

The remaining states thresholds vary widely. This can be anything from a state requiring collection once a business reaches $10,000 in sales to a different state having a threshold of $500,000 and 100 sales transactions. Due to this wide range of standards, each business will need to evaluate whether or not it would be simpler to just collect and remit everywhere to avoid running afoul of the rules.

The Times Are A Changing

Reality is that sales taxes are not only here to stay but will start to have a significant impact on how every business operates outside of their home state. The playing field between those that operate a brick-n-mortar location or just through the web is being leveled.

Meeting the new legal requirements may require either the hiring of additional personnel to handle the burden or outsourcing the function to those that specialize in sales tax compliance.

And Sorry but No – selling out of multiple businesses does not get you out of the requirement as most states have an affiliate rule on the books to prevent that strategy.

Our tax specialists here at Dopkins can assist you in determining where you may have Nexus, evaluating the best options for meeting the new requirements and with representation to resolve any delinquencies.

Victoria has over 27 years of experience in providing tax consulting, compliance and tax audit representation to closely held businesses, delivering a full range of tax services in federal, multi‐state, and cross-border tax laws and regulations for partnerships, S and C corporations, and individuals.