June 18, 2014 – Will the NYS non-profit revitalization act be extended beyond the July 1, 2014 effective date? The New York Council of Nonprofits (NYCON) has been arguing for months that nonprofits — particularly smaller, grass-roots nonprofit groups — simply have not had time to understand and act on all the requirements of the law which was passed last June. Last month, legislation was introduced in both the Senate and Assembly that would push the effective date all the way back to March 31, 2015. 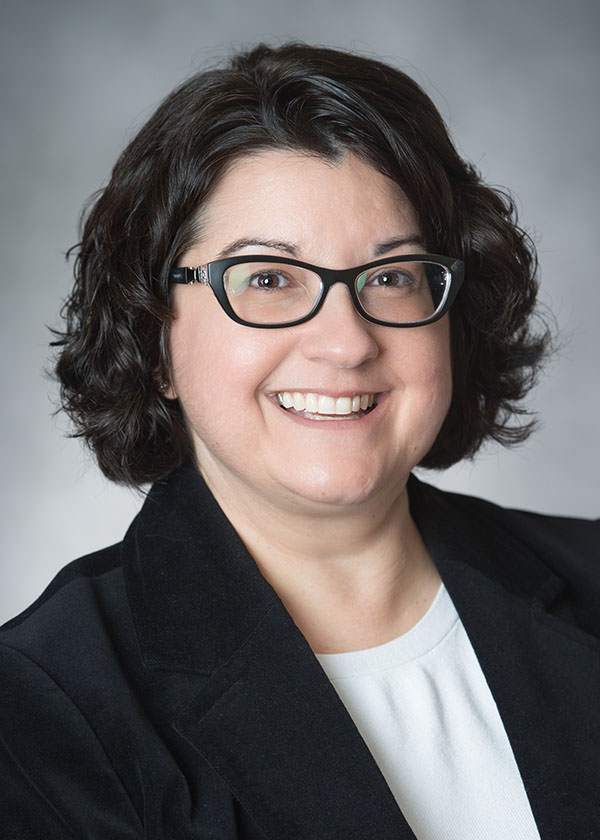 Karen, Assurance Services Director and Co-Leader of the Dopkins Not-for-Profit and Healthcare Teams, has lengthy experience with both for-profit and not-for-profit healthcare organizations specializing in auditing, revenue cycle consulting and certification of their Medicaid cost reports and specialized compliance audits.