August 2, 2019 – Are you an S Corporation with an ESOP shareholder? 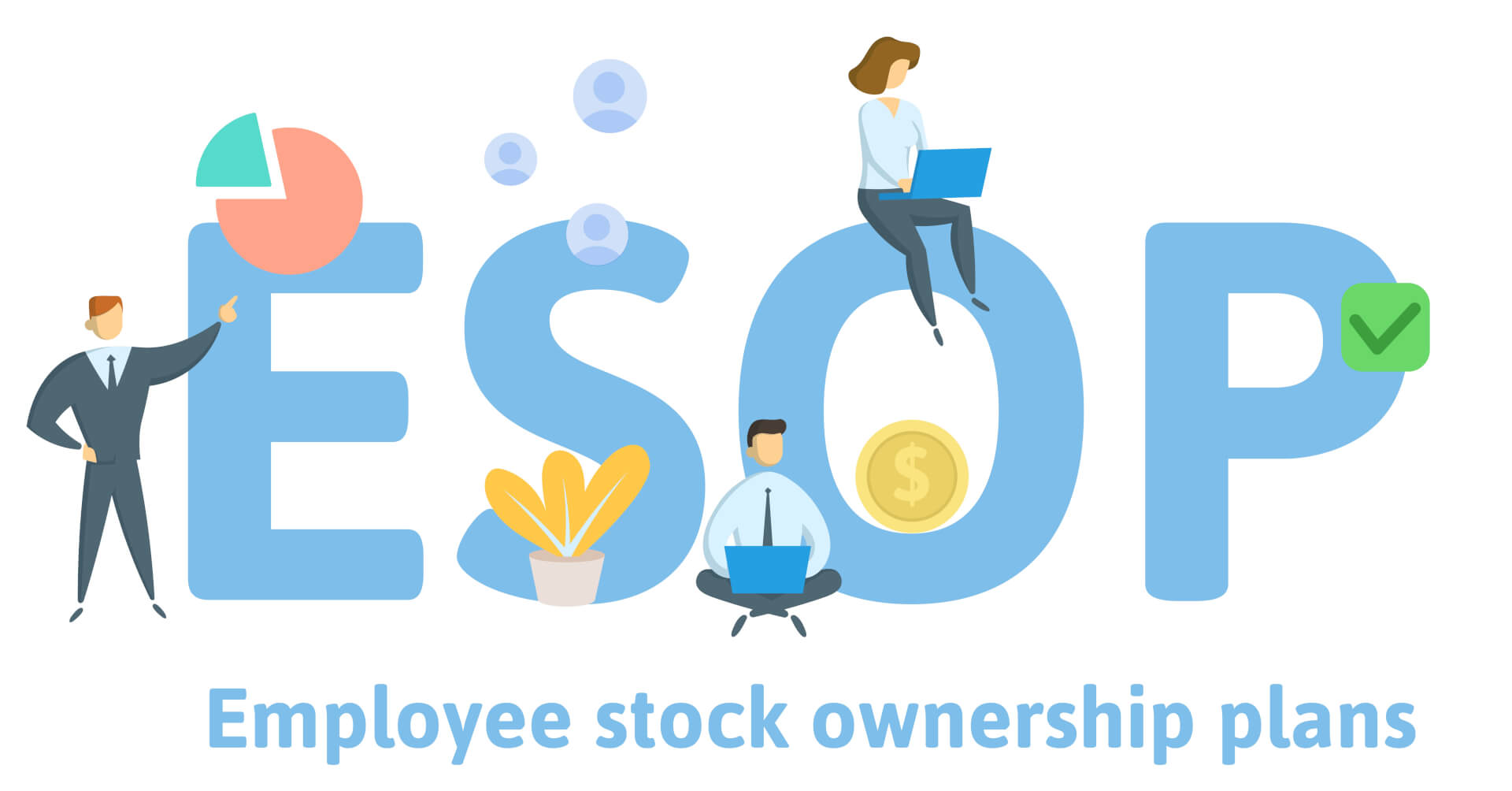 If so, it’s important to understand what can and cannot be deducted when an Employee Stock Ownership Plan (ESOP) owns a percentage of S Corporation stock.  The disallowance of certain related party expenses may increase the taxable income of the S Corporation.   In this blog, we will be discussing the Matching Rule and how it relates to accrued expenses, specifically accrued compensation, for S Corporations that have an ESOP stockholder.

On May 15, 2019, the court case Petersen v. Commissioner reaffirmed the applicability of the Matching Rule for S Corporations partially owned by an ESOP.  In general, The Matching Rule under Code Section 267 does not allow the S Corporation to deduct its accrued expenses for any ESOP participant until the payment is actually made.  With this being said, if an accrual basis taxpayer has accrued but unpaid wages and/or vacation pay at year end payable to a cash basis related taxpayer (i.e., individual) the deduction will be denied until paid.    As indicated by the Court, an ESOP is considered a trust with the ESOP participants as the beneficiaries.   As such, the company and the ESOP participants (i.e., trust beneficiaries) are deemed related persons and the rules under Code Section 267 apply.

Knowing this information ahead of time can allow taxpayers to prepare for tax years where they may have an increase in taxable income due to the disallowance of accrued compensation expenses.

Our tax professionals include specialists who are proactive, strategic thinkers who work to maximize your cash flow. In addition to cash flow considerations, we also believe that tax planning is most effective when it is integrated with, and fully supports, your business plan and personal goals. Our approach to tax planning will help you better understand the tax implications of any proposed course of action, and together we can make the right decisions for your business. For more information, contact Gregory Urban, CPA, CVA at gurban@dopkins.com.