April 17, 2014 – An IRA rollover is a popular way of retaining investment flexibility and tax benefits when switching from one Individual Retirement Account to another.

One of the ways an individual may make a tax-free transfer between two IRAs is by taking a distribution from one IRA and then depositing the distributed amount into a second IRA within 60 days after the distribution (an “IRA rollover”). The tax law permitting such rollovers provides that individuals may complete only one such rollover within a year. However, the law does not speak to whether the limitation means “one rollover per individual” or “one rollover per IRA.”

The IRS had adopted the second interpretation, applying the one-year limitation on an account-by-account basis. So, in the Example, the IRS would have allowed both rollovers since, according to the IRS, an individual could complete any number of IRA rollovers in a one-year period, provided that no single IRA was rolled over more than once. This position was stated both in the IRS’s Publication 590, Retirement Arrangements (IRAs), and proposed regulations.

However, a recent U.S. Tax Court decision has rejected the IRS’s liberal interpretation of the law.

In the recent case, the Tax Court concluded that the IRS’s interpretation of the rollover statute was incorrect. Thus, in the Example, the rollover of IRA#2 to IRA#4 would not be allowed since an individual could not make an IRA-to-IRA rollover if he or she had made such a rollover involving any of the individual’s IRAs in the preceding one-year period.

Shortly afterwards, the IRS announced that it would follow the Tax Court’s ruling. However, recognizing that the Tax Court’s decision would require IRA trustees to make administrative changes, the IRS also announced that it will not apply the new interpretation to any rollover that involves an IRA distribution occurring before January 1, 2015. As a result, beginning with distributions after December 31, 2014, individuals will be permitted to make only one rollover of one IRA in any given one-year period.

Keep in mind this limit on the number of rollovers does not apply to direct transfers from one IRA trustee to another. The advice of a tax professional is essential, however.

Please contact Stephen Studley at sstudley@dopkins.com or your Dopkins advisor if you have any questions concerning your retirement plan design or the application of this new interpretation of the rollover limit. 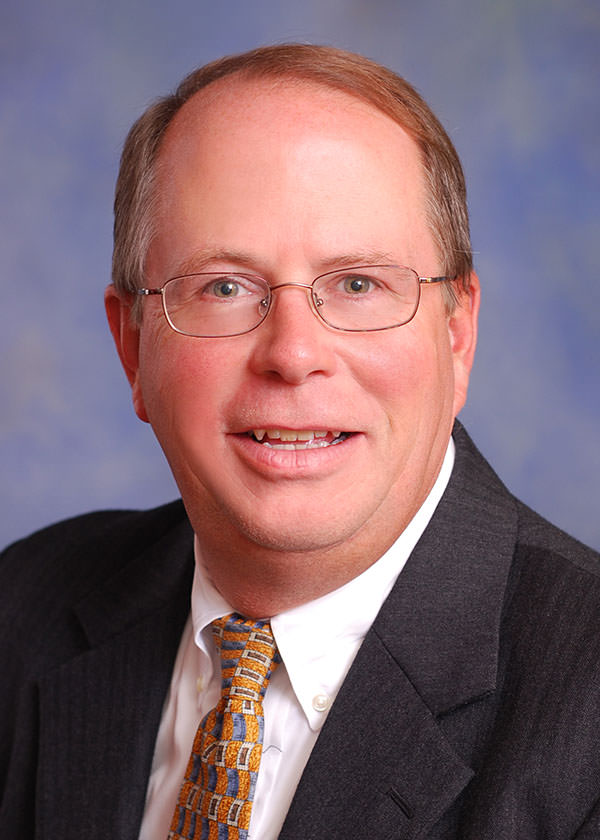 Steve provides income tax planning, accounting and consulting services to a variety of clients and industries. While he services clients in many different industry sectors, he specializes in servicing physicians and medical groups and practices.