June 8, 2017 – On June 6, 2017, Senators Christopher Coons (D-DE) and Pat Roberts (R-KS) introduced a bipartisan bill that will help companies that design and manufacture in America. Ready for the catchy name? They are calling it the “Invent and Manufacture in America Act.”

What are the key points?

We will continue to follow this development and keep you posted on, if, or when this bill passes. In the meantime, did you realize your business may qualify to take advantage of the current credit? Please check out our R&D videos to learn more:

Segment 1:  Introduction to R&D Tax Credits – Are You Leaving Money on the Table?

Segment 2: What Qualifies as Research & Development? A Look at the IRS 4 Part Test

Scientific and technological innovation accounts for nearly 50% of economic growth in the United States. Despite this, R&D investments that drive innovation have remained relatively stagnant for more than a decade, increasing at an anemic pace of only 1.6% annually since 2000. During this same time, the United States’ global competitors have dramatically increased R&D investments. Germany, Japan, and South Korea all spend more on R&D than the U.S. as a share of GDP.

Since 2000, the U.S. has lost over 5 million manufacturing jobs and more than 70,000 manufacturing plants have closed or moved offshore, threatening the innovation and production ecosystem.

As you can see the US government is very motivated to give you money, let us work together to be in a position to capitalize on this opportunity. Even if this enhanced bill does not pass, the current R&D Tax Credit is still your money waiting for you to claim it.

“To remain the world’s leading economy in the 21st century, we must continue to expand investments in research and development, which is the lifeblood of economic growth. But it’s not simply enough to invent products in the United States. Those products should also be manufactured here. A strong, growing manufacturing sector will create jobs and drive more foreign direct investment and reshoring to the United States. That’s why I’m proud to partner with Senator Roberts to introduce bipartisan legislation that will help companies invent and make their products in America,” said Senator Coons.

“Research and development in new technologies and new products is an important source of economic growth,” Senator Roberts said. “The new technologies, products, and lower prices generated by investments in R&D create new jobs, raise wages, and create new demand for goods and services. Our legislation would increase cash flow for small businesses and start-ups involved in R&D intensive activities by reducing past, current and future tax liabilities leading to permanent tax savings.”

“The ‘Invent and Manufacture in America Act’ amplifies the success of the R&D tax credit by expanding its benefits to more fully serve the American worker. When American innovations are manufactured abroad, we surrender our competitive advantage. This bill will strengthen innovation at home and make the United States more competitive globally by encouraging more domestic R&D and manufacturing. When goods and technologies are manufactured where they are invented, it promotes further advances and allows the entire innovation pipeline to reinvigorate itself more quickly,” said Keith Roe, President, American Society of Mechanical Engineers (ASME).

The Invent and Manufacture in America Act has been endorsed by: ASME, Information Technology and Innovation Foundation (ITIF), American Small Manufacturers Coalition (ASMC), and National Council for Advanced Manufacturing. 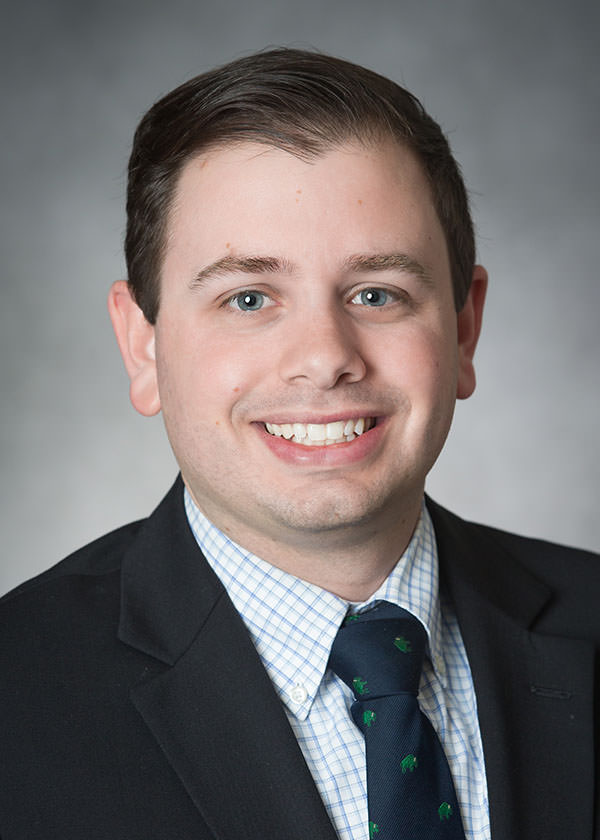 Eric, embraces the challenges of taxes and puts them to work for the client. He focuses on every aspect of a client's needs, from preparing top-level corporate and partnership returns through to the culmination of member and shareholder individual returns. Taking into account the ever changing tax laws, Eric researches the complex topics that affect his client's taxes so that he may efficiently plan his process and yield the optimal results. He joined Dopkins as an intern in 2006 then full-time in 2007 upon graduation.