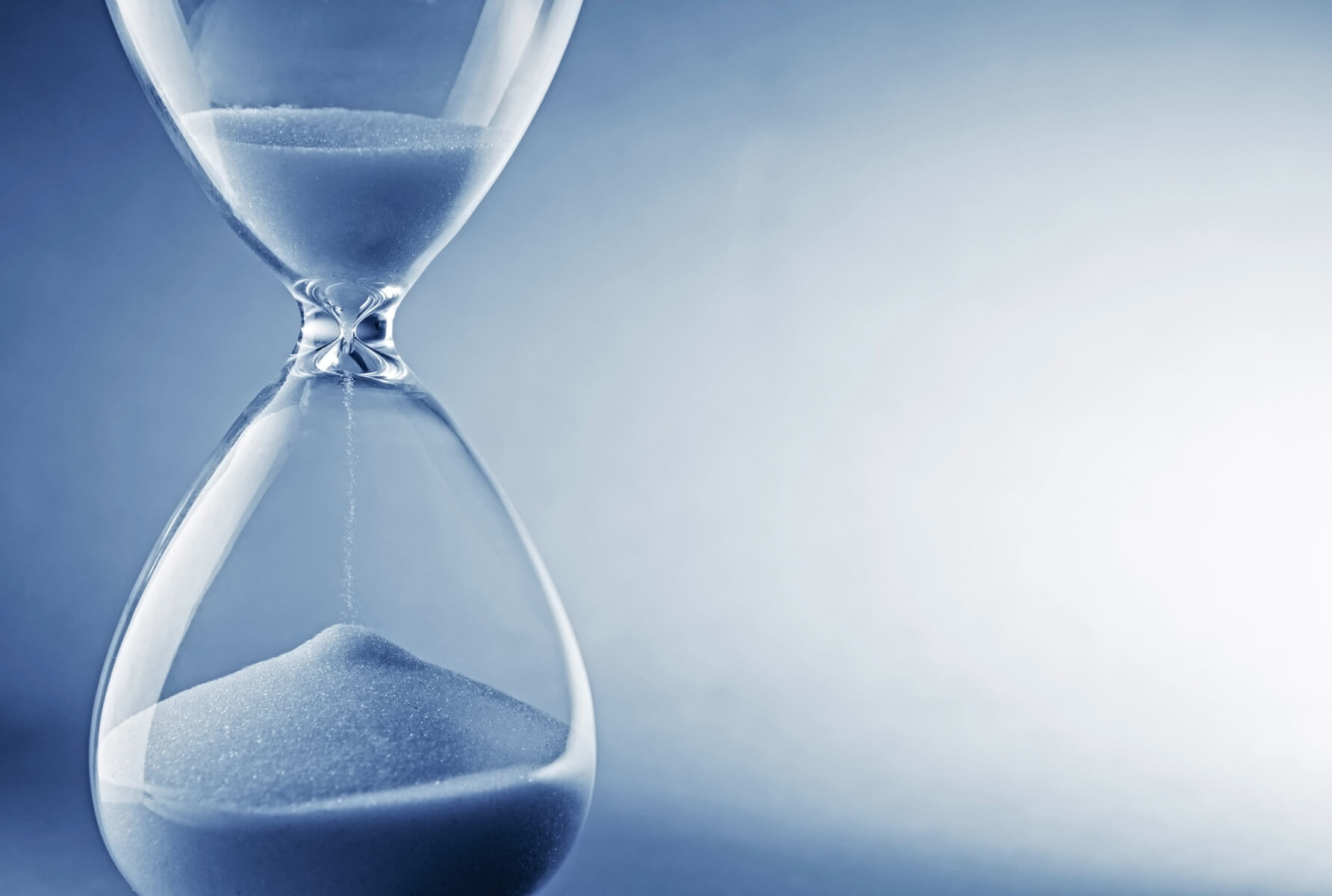 December 17, 2018 – In recent years, the Society of Actuaries (SOA) has released mortality improvement scales each October, with Scale MP-2017, which reflects mortality data through 2015, released on October 20, 2017. GAAP requires plan sponsors to evaluate all available information through the date the financial statements are issued in determining the best estimate of the plan’s future experience with respect to each individual assumption.  The SOA has determined that Scale MP-2017 currently provides the best mortality estimate to be used in determining pension plan obligations.  Plan sponsors may use an alternative method if they can demonstrate that its mortality experience of its employees differs and the alternative method is more appropriate.   Continuing a trend that began in 2016, the updated table shows mortality improvement lower than previously expected, which could result in a decrease in pension liabilities of 0.7% – 1%.

Under regulations issued in 2008, the IRS required defined benefit pension plans to calculate their funded status based on a set of mortality tables that were originally developed in 2000. The IRS is required to update these regulations every ten years under the provisions of the 2006 Pension Protection Act, and, in October 2017, issued the required update to these regulations. The updated regulations are generally effective for plan years beginning on or after January 1, 2018, and call for pension plans to calculate their funded status based on mortality improvement scale MP-2016, which was issued by the SOA in October 2016. The IRS also indicated that it will more frequently update the required mortality tables going forward, and in January 2018 issued guidance requiring plans to use the mortality improvement scale MP-2017 to calculate funded status for years beginning on or after January 1, 2019. For most plans, the adoption of the updated mortality tables will result in an increase in liabilities and a decrease in funded status, which may require plan sponsors to make additional contributions to these plans. The IRS has made available a one-year deferral option for single employer plans satisfying certain requirements, which may allow plan sponsors to temporarily delay increasing contributions to affected plans. 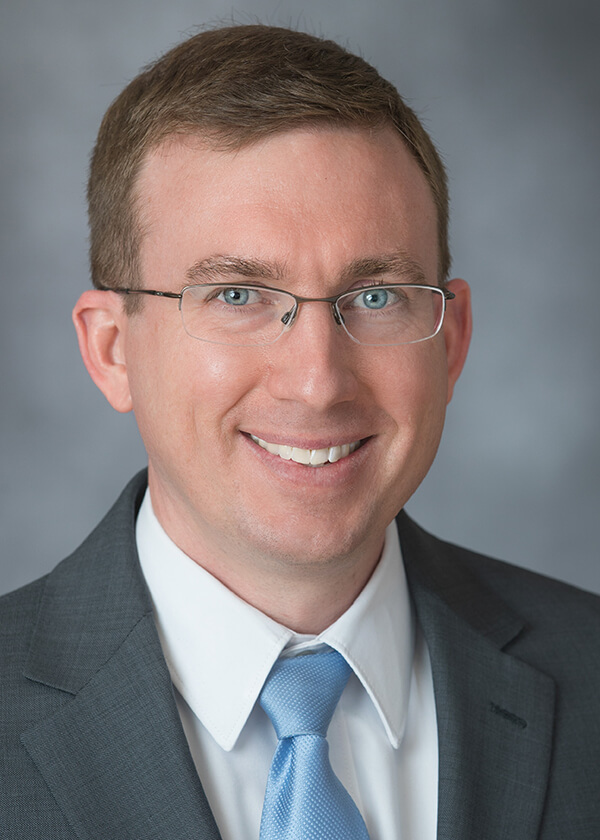 Brendan is responsible for managing client engagements, team scheduling, training and development. He leads general and specialized audits as well as internal control projects, and is one of the leaders of the Firm’s employee benefit plan audit practice. He uses his experience to offer management advice and suggestions for improving operational efficiency by obtaining a thorough understanding of a business, not just from the controller’s standpoint, but from management’s and the operational side.