September 9, 2020 – Regulations issued by the IRS have clarified new hardship withdrawal rules for 401(k) and 403(b) plans under the Bipartisan Budget Act of 2018. Prior to these changes, participants were suspended from making salary deferrals following a hardship withdrawal for a period of time. With the new regulations, participants no longer are subject to this restriction. In addition, participants will no longer be required to first obtain a loan from the plan, prior to taking a hardship withdrawal. These changes are effective on or after January 1, 2020 with early adoption permitted as early as January 1, 2019. Another change is that Plan Administrators may rely on an employee’s written self-certification of insufficient assets to satisfy the financial need, unless the Plan Administrator has knowledge to the contrary.

Changes to the safe harbor list of eligible hardship expenses include:

Plan amendments will be needed for the hardship withdrawal changes. Individually designed plans will need to be amended no later than the end of the second calendar year following the issuance of the hardship changes on the required amendment list, while pre-approved plans will need interim amendments likely in the year following the issuance of the final regulations. 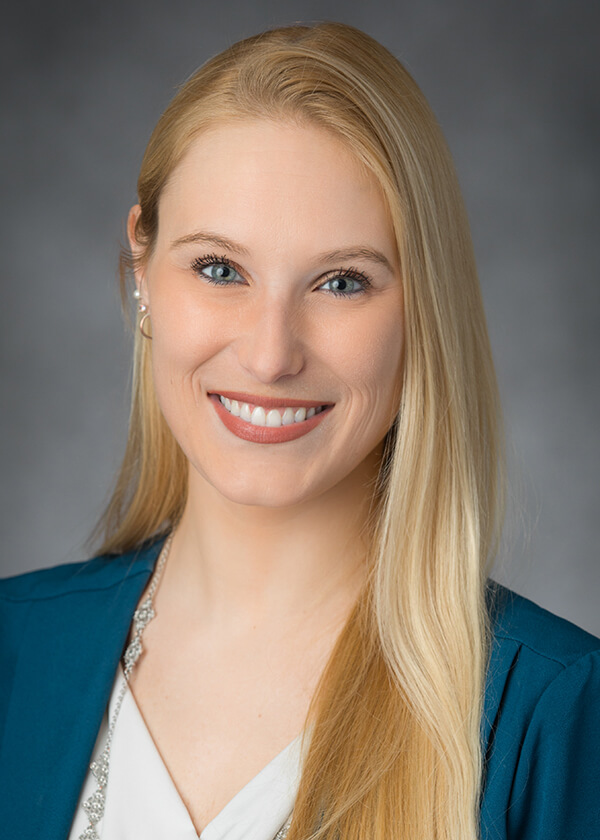 Chrissy performs audit and review services for industries ranging from Non for profit to manufacturing. She is a graduate of the Amherst Chamber of Commerce Emerging Business Leaders program.