December 21, 2015 – The Protecting Americans from Tax Hikes Act (PATH) of 2015 makes permanent many credits that businesses and individuals will find valuable. The Act also extends and makes retroactive to 2015 certain provisions. Click for a section by section summary or here for the entire bill.

At the top of the list for businesses is the research credit that has been permanently extended and made creditable against other taxes. In addition, for tax years that begin after December 31, 2015, eligible small businesses ($50 million or less of gross receipts) may claim the credit against their alternative minimum tax liability. And for tax years beginning on or after December 31, 2015, small (less than $5 million in gross receipts) startup businesses may claim up to $250,000 per year of the credit against their FICA tax liability.

A significant area that was made permanent relates to depreciation expensing elections.  Section 179 was made retroactive and permanent at $500,000 for 2015 with a $2 million phase-out amount.  These amounts will be indexed for inflation.  Expensing of computer software is made retroactive and permanent.  The 15-year write-off period for qualified leasehold improvement and retail improvements and restaurant property are made permanent.  Also, bonus depreciation has been extended through 2019 at the following rates:

In addition, the enhanced first-year depreciation cap on autos and trucks was extended through 2019 as well.

Now extended through 2019 and expanded, the WOTC allows employers to hire members of certain targeted groups to get a credit against income tax of a percentage of first-year wages up to $6,000 per employee.  The Act retroactively expands the credit to apply to eligible veterans and non-veterans who begin to work for the employer before Jan 1, 2019.

Other Business Credits Made Permanent

There were many other business credits that were made permanent under the PATH Act.

Select tax credits were only extended for certain time periods.

A moratorium was placed on the Medical Device Excise Tax for sales during calendar years 2016 and 2017.  The 2.3% excise tax will not be applied on the sale of taxable medical devices.

The enhanced child tax credit was made permanent by setting the threshold dollar amount at an unindexed $3,000 for tax years beginning after the date of enactment (December 18, 2015).  The child tax credit allows taxpayers to claim a $1,000 tax credit for each qualifying child under age 17, that the taxpayer can claim as a dependent.  The credit phases out when income exceeds certain thresholds.  Under pre-Act law, through 2017, the threshold dollar amount was an unindexed $3,000 and was scheduled to rise to $10,000 indexed for inflation.

Made permanent, the American Opportunity Tax Credit enhances the Hope Scholarship Credit up to $2,500 for four years of post-secondary education, and increased the beginning of the phase-out amounts to $80,000 (single) and $160,000 (married filing jointly).

Other Individual Tax Credits Made Permanent

Mortgage Insurance Premiums as Deductible Qualified Residence Interest Retroactively Extended Through 2016.  Effective for amounts paid or accrued after Dec. 31, 2014, the Act retroactively extends this provision for two years so that a taxpayer can deduct, as qualified residence interest, mortgage insurance premiums paid or accrued before Jan. 1, 2017 (and not properly allocable to any period after 2016).

In addition, the exclusion for discharged home mortgage debt was retroactively extended through 2016.

The nonbusiness energy property credit was retroactively extended for two years, which applies to property placed in service after December 31, 2014 and before January 1, 2017.  The Act allows a credit of 10% of the amount paid or incurred by the taxpayer for qualified energy improvements, subject to new requirements, up to $500 lifetime.

Other energy provisions that were extended include:

How do the changes in the PATH Act affect you and/or your business? Contact Jill Colombo at jcolombo@dopkins.com or your Dopkins Tax Advisor to find out. 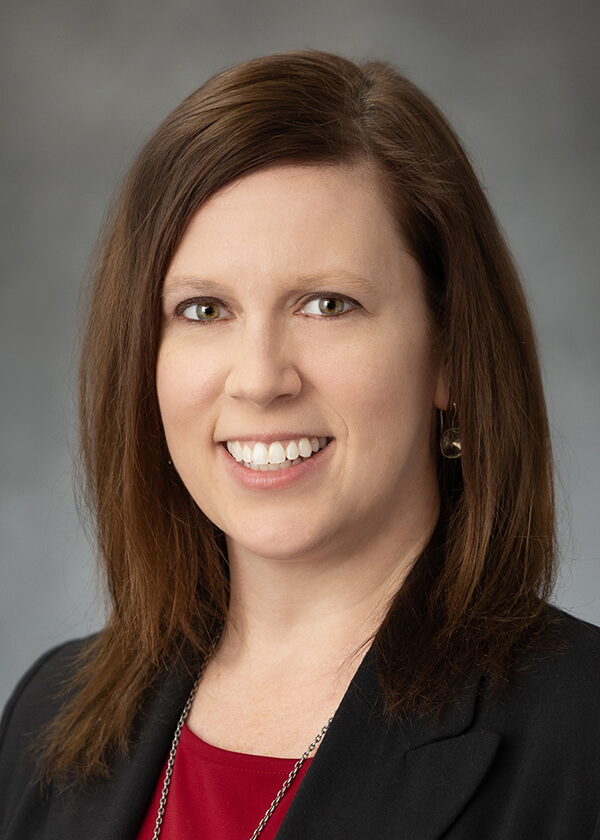