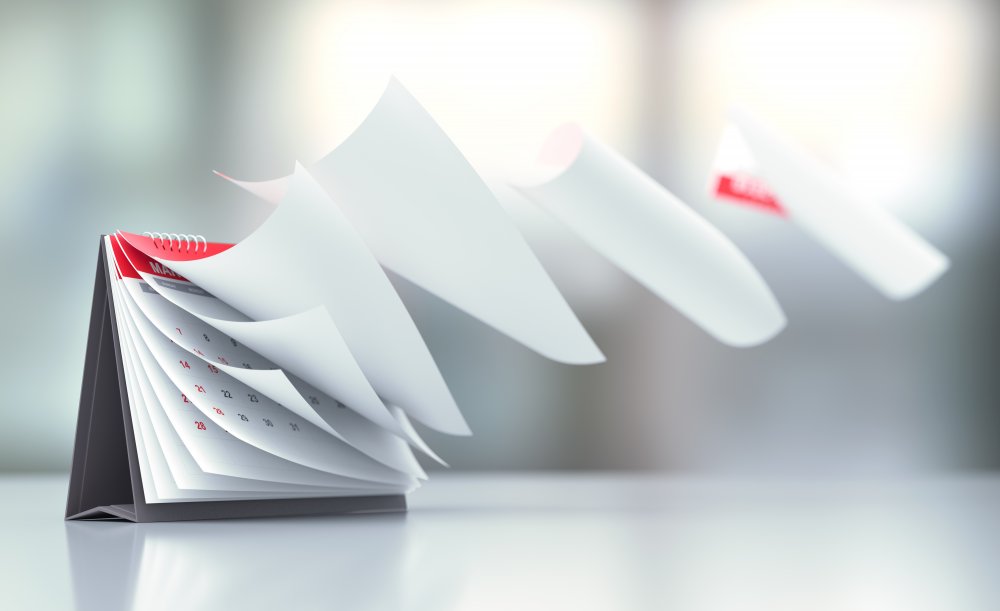 August 14, 2019 – In a move that may bring some relief to private companies who have just expended significant time and effort implementing the new revenue recognition standard, the Financial Accounting Standard Board (FASB) voted unanimously during its July 17, 2019 meeting in favor of considering an extension of the effective dates for private companies of four upcoming Accounting Standards Updates (ASU’s). Most significantly, this proposal would delay the effective date of ASU 2016-02, which make significant revisions to accounting for leases, from years beginning after December 15, 2019 to years beginning after December 15, 2020. Other affected standards include ASU 2016-13, which affects accounting for credit losses, as well as new guidance on derivatives and hedging and on accounting by insurance companies.

The proposal for the extension is in line with FASB Chairman Russell Golden’s May 2019 suggestion for the Board to reconsider their philosophy on the effective dates for major standards. After conducting research into the impact of effective dates on different entity types, the FASB voted unanimously to adopt a “two bucket approach” to stagger effective dates for major standards, with most public companies falling into Bucket One and most other entities falling into Bucket Two. The implementation issues faced by entities in Bucket One are magnified for those in Bucket Two as smaller entities often have fewer resources to devote to assessing the impact of new standards and modifying their policies and procedures. Accordingly, the Board unanimously agreed Bucket Two entities should be afforded an additional two years from the Bucket One effective date, rather than one year, as has been common practice in the past.

In order for the delayed implementation dates to be formally adopted, the FASB must complete certain procedures including preparing an exposure draft, which is expected to be complete during the third quarter of 2019. Once the exposure draft is published, the public will have thirty days to submit their thoughts to the FASB on the proposal. Once the thirty day window expires, the Board will redeliberate and, later, vote on the final proposed Accounting Standard Update (ASU) delaying the effective dates of the four standards. While the formal process is not yet complete, little resistance to the delay is expected.

Dopkins offers a full range of assurance services that can help improve your financial accuracy. From financial report preparation and audits of historical financial statements to preparation of an array of special attestation reports—we can help translate numbers into accurate management information so you can make knowledgeable decisions. For more information, contact Bart McGloin, CPA, CFE, CFF at bmcgloin@dopkins.com.